Stand tall with your feet wider that hip-width apart. Bend forward at the waist to grab your toes with your hands. Drop down into a deep squat while keeping your arms straight, elbows inside your knees, back flat, and chest up. While holding your toes, raise your hips back and straighten your knees until you feel a good stretch in the back of your legs. Reverse the movement pattern and return to the starting position. 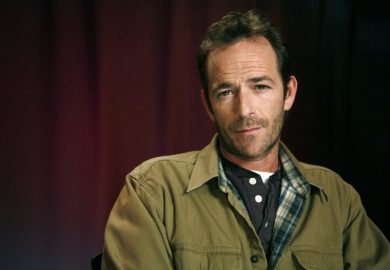 I wasn’t a traditional fan of the show.  Growing up, we didn’t even have FOX as part of our TV offerings in New England, ND.  When FOX became available to us, it wasn’t until the mid to late 90’s. That’s when the zip code 90210 became relevant in my life. My high school buddies would probably deny it now, but we were all fans. We watched reruns on summer afternoons, when it was still acceptable… Read More 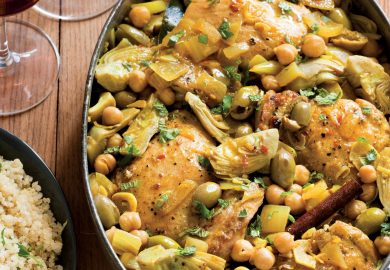 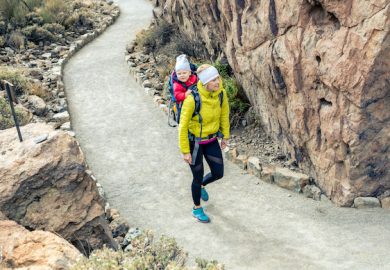 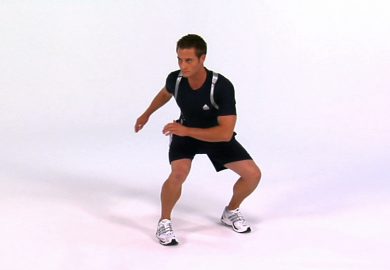 To complete this exercise, follow these steps: Stand in a ready position with your knees bent and hips back. Keeping your chest facing straight ahead, rapidly jump slightly off the floor and rotate your hips to the right as you move your arms to the left. Land and immediately jump back to your left, moving your arms to the right. Continue for a timed interval of up to 30 seconds